Have you purchased yours? Get Your All-Access Pass now & get lifetime access! 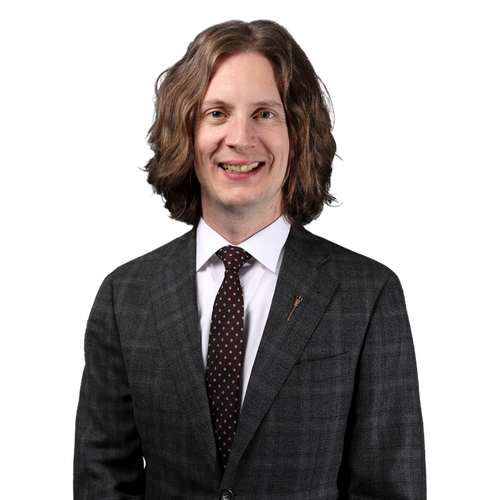 Talks covered by this speaker

Building the Future of the Alberta Data Economy

Have you got yours yet?

Our All-Access Passes are a must if you want to get the most out of this event.

Prior to his political career, Nate dedicated his professional life to facilitating investment in Alberta technology companies. He began his career with Foundation Equity, an investment ﬁrm, where over eight years he rose to Partner and participated in the negotiation and success of several multimillion-dollar technology business investments.

Most recently, Nate worked for Vancouver-based Yaletown Partners, a Venture Capital fund, where he oversaw investments into Alberta-based technology companies. Nate is passionate about helping Alberta companies to raise investment capital to commercialize innovative new technologies around the world.

In preparation for the 2019 Election, Nate left his position with Yaletown to focus full-time on his election campaign. On April 16th Nate was elected to represent the riding of Strathcona-Sherwood Park for the United Conservatives and sworn in as Minister of Service Alberta.

Since day one as Minister, he has worked hard to address longstanding issues for Albertans. He brought his passion for innovation with him into his Ministry by challenging his team to transform government services using technology. Since then, he has overseen the modernization of outdated platforms and is preparing services for the future by implementing emerging technologies like artificial intelligence and machine learning. These have already helped the Government of Alberta solve emerging problems and realize significant cost-efficiencies.

In his first two years, Minister Glubish tackled the long neglected problem of a digital divide in Alberta by securing a landmark investment into broadband connectivity on behalf of the Government of Alberta to benefit underserved rural, remote and indigenous Albertans. He then moved quickly to leverage a larger investment by negotiating a joint funding agreement with the federal government.

He has also worked hard to address the longstanding issue of contractors and sub-contractors getting paid on time. He worked with members of the construction industry to develop a system of prompt payment and dispute adjudication which will be implemented in late 2022, and will help get money moving overall within the sector.

We use cookies This website (and some of its third-party tools) use cookies. These are important as they allow us to deliver an exceptional experience whilst browsing the site.

By clicking 'Accept', you agree to the use of cookies. To learn more see our Privacy Statement.